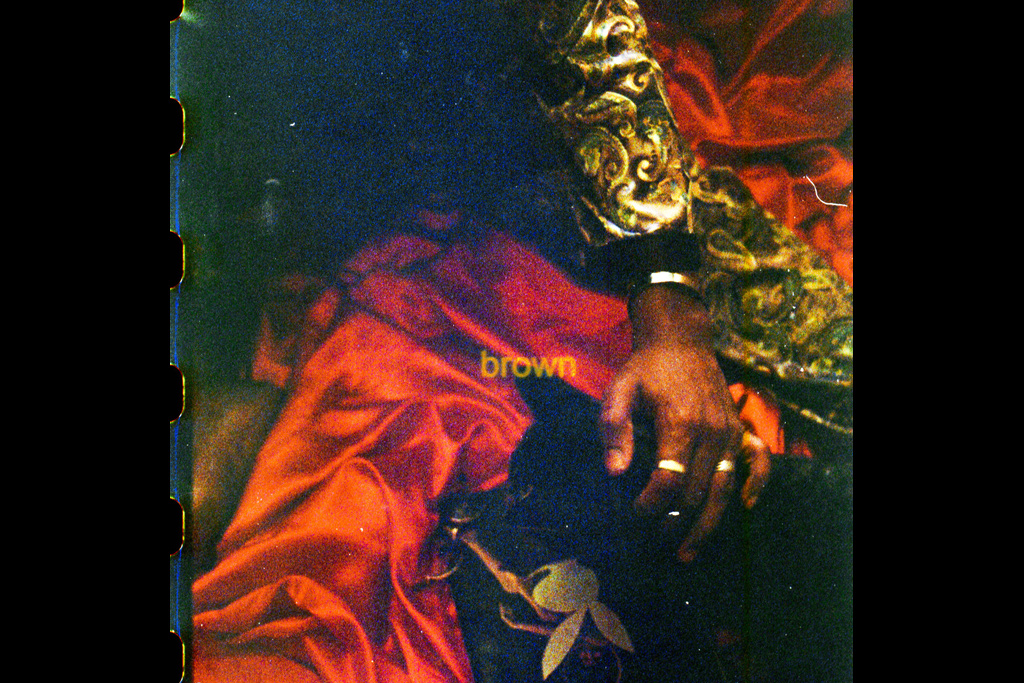 The soulful, falsetto-driven single gives fans a great sonic insight into what the he has in store with this next project. The album is said to be an eclectic collection of iconic sounds that influence his funky, R&B style with a little bit of jazz, soul, and pop. Kyle’s funky, guitar-driven track, comes just in time for Valentine’s Day, celebrating the essence of his beautiful “Brown” woman.

“Fills me up with just the right amount / Easy on the soul, my brown,” he sings. “Wrap me in between, I want it now/Everybody love that cocoa brown.”

“Brown is a prelude to my forthcoming project,” explains Kyle. “The album tells a story from start to finish. I don’t want to give too much away, but know that once you hear the album, ‘Brown’ will have a much deeper meaning. For now at it’s surface, it’s just a soulful ass song for you to drive to, get your loving in, or just to throw on while you clean your kitchen.”

Summer 2017, the Florida native, LA based artist followed up his popular 2016 single “Hold On To Me” with the sensual “Cool Side Of The Pillow“, as he guides us along to his next project. Kyle Dion’s new project comes on the heels of his 2016 sophomore project, Painting Sounds.

With an undeniably recognizable falsetto, Kyle Dion possesses soul that extends far beyond his 23 years. Dion’s transition from SoundCloud to stage was seamless, proving out on stages across the country on tour with the likes of BJ The Chicago Kid and Khalid. The R&B crooner recently joined his long-time supporter PartyNextDoor on the UK leg of “The Infinity Tour.”