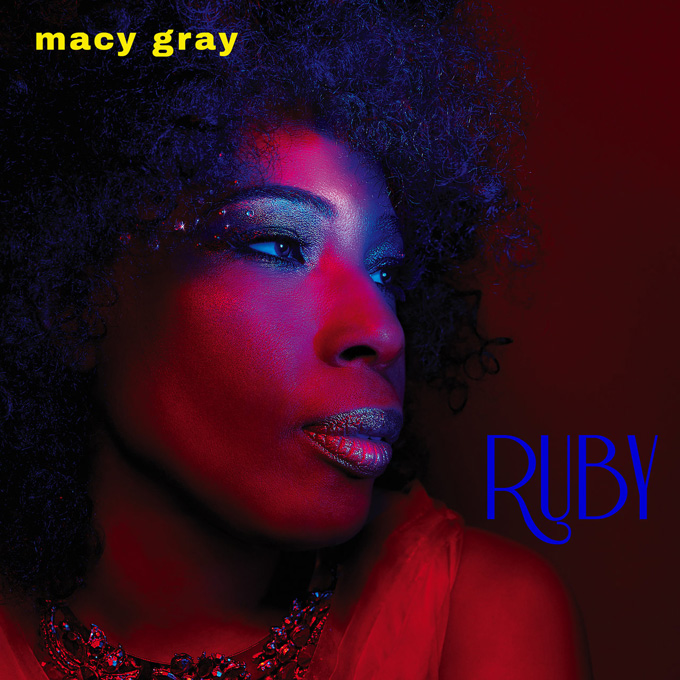 Grammy Award winning artist Macy Gray has released her 10th studio album, RUBY. The 12-track project is a monumental body of work that tackles topics of love, politics and more in a way that only Macy can.

Additional key tracks include the politically tinged “White Man,” and the enthusiastic romance imbued “Over You.”