He is the host, creator, and producer of Detroit Worldwide, an interview-driven podcast, and platform that was created to celebrate and amplify Detroit's Black culture and history. A longtime arts and entertainment writer and appreciator of all things Prince, his work has appeared in several publications including the Michigan Chronicle, Rolling Out Magazine, and the Minnesota Spokesman-Recorder where he interviewed Grammy Award-winning producers and pioneers of the Minneapolis Sound, Jimmy Jam and Terry Lewis. Connect with him on Twitter @mtaylor313 and Instagram @mtaylor313 and visit the official website for Detroit Worldwide: detroitworldwide.com to learn more about his work. 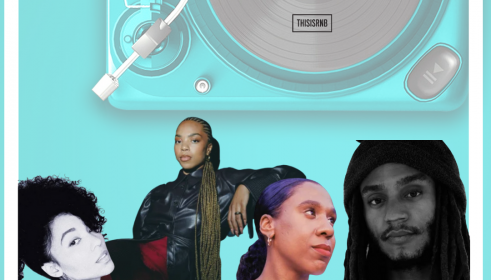 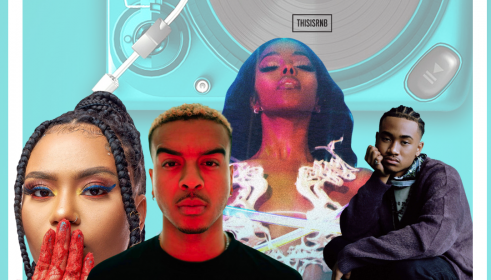 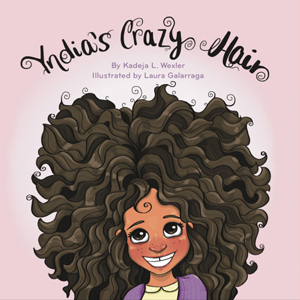