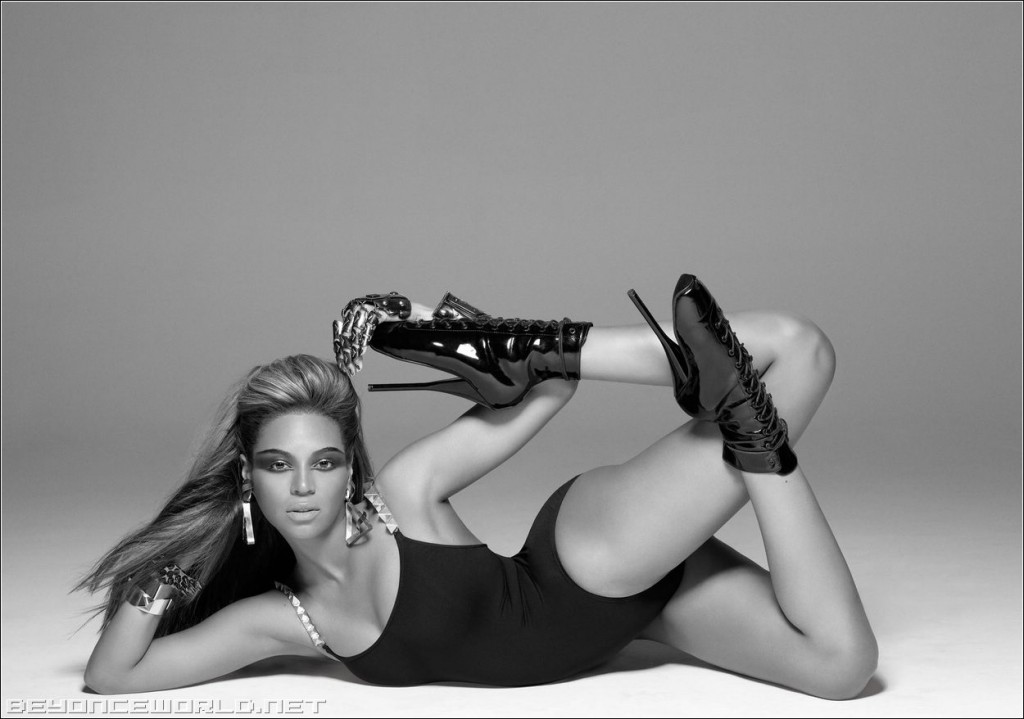 Beyonce’s current single “Diva” catapulted straight to the top of the mainstream R&B/Hip Hop chart this week. “Diva,” almost immediately replacing, the over 12 consecutive week holding, “Single Ladies (Put A Ring On It)”, has not only given Beyonce another hit single but songwriter/producer Sean Garrett his 14th number one single!

Garrett, who also penned Destiny’s Child’s “Lose My Breath” and Usher’s “Yeah” says “I’m so thankful that I am still able to give artists and fans music that make them feel good especially during these hard times. As a songwriter my role is to inspire and help people dream. I want my music to have an impact on everyone…I want people to laugh, cry and dance.”

You can catch Beyonce performing at the 81st Annual Academy Awards this Sunday, February 22nd.