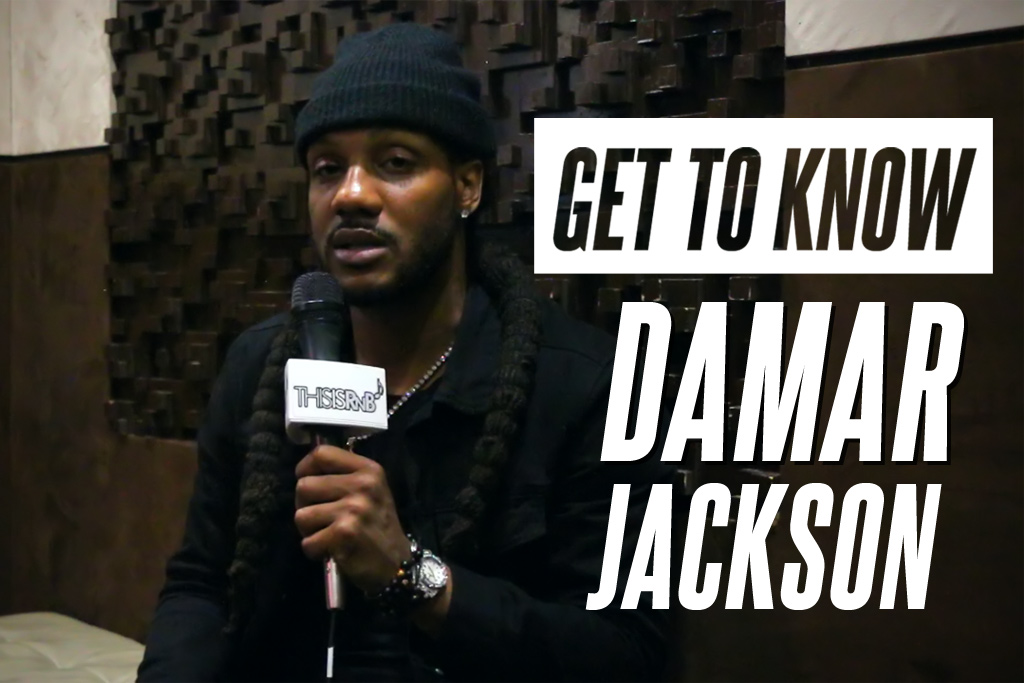 ThisisRnB’s Ni’Kesia Pannell recently caught up with the singer/songwriter/producer in Atlanta, GA for our “Get To Know” series, where we highlight a must-know rising R&B artist who is on the verge of breaking out. The in-depth interview gives fans an early, inside look into the mind and aspirations of young artists, giving background information on their journey into music, current projects, and what fans can expect in the future.

Damar is a street-savy crooner who weaves between the R&B bad boy vibe with sexually provocative tales to socially conscious leaning commentary. This balance is perfectly woven together in his recent video “Everything.” During the conversation, Jackson was candid about his lifestyle and experiences while also confident in his artistry and passion for the music. He takes us through his musical journey starting out as a young musician in Louisiana to discovering his voice to his progression from producing for others to pursuing his own artistic dreams.

Moving into his new project, Damar spoke in-depth about creating the ‘Unfaithful‘ album, collaborating with producer Big Fruit and rappers like Gucci Mane, Yo Gotti, Kash Doll and more. He also shared his insights on R&B music today, and what new listeners and fans can expect from him next.

“Support what you love, but what I’m doin’ is for the people,” says Damar. “That’s what I create for, the world, not me … We already doin’ big records, so when the world catch on it’s gonna go like this [raises hand up to different levels] and I’ma be on the charts forever, and I’m gonna be here forever, because I care, not because it’s about me but I care about the music.”