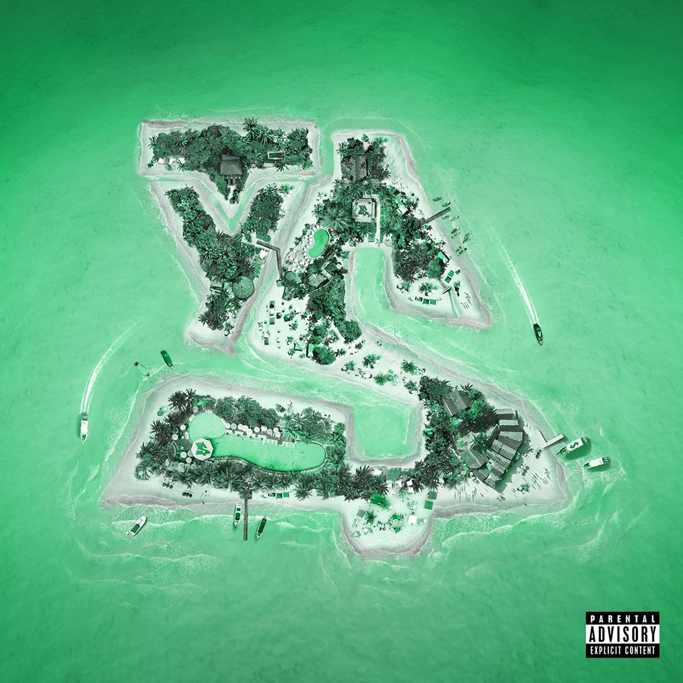 Ty Dolla $ign heads back to the beach with the deluxe edition of Beach House 3. The West Coast crooner adds six new cuts to the original 20, bringing along more famous friends.

Now, the additional six songs add more star power. Gucci Mane and Quavo show up on “Pineapple,” 21 Savage on “Clout,” French Montana and Quavo lend a hand on “South Beach,” and Wiz returns for “Drugs.” Adding to this, Dolla handles “Number” and “Simple” on his own.

Recently, Dolla teased the deluxe edition with the release of “Clout.” “I stay recording like constantly,” he told Beats 1. “With the songs that I have, I can’t wait for a new album. They have to come out now.”

Stream the refixed album below.

Exclusive: Get To Know Damar Jackson

Ariana Grande and Pharrell Team Up on 'Arturo Sandoval'