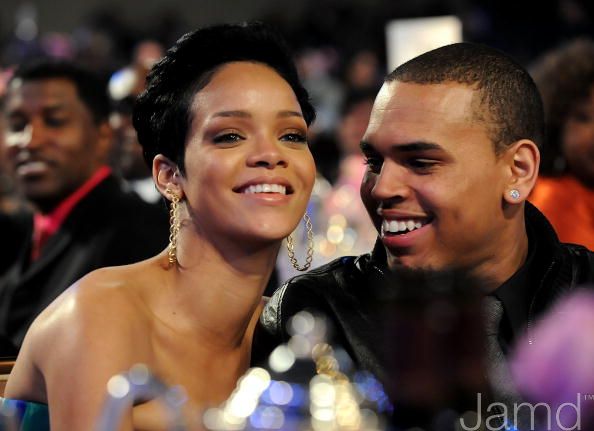 Bossip.com recently reported they received the “real story” of Chris Brown and Rihanna’s fight from a highly placed source in the Chris Brown legal camp.

“They were in the car leaving the Clive Davis party. While Chris was driving, he got a phone call from a young lady. Our source tells us that Rihanna knew that Chris had been messing around with this particular girl and she has, as of late, been the reason for many of their heated arguments. Rihanna got a glimpse of the phone, saw the name and number and immediately recognized who it was. She went ballistic and began to “beat the sh*t” out of Chris (while driving). She was so uncontrollable, that Chris began to fight back in self defense, which ensued the fight. Rihanna’s rage stemmed from Chris’ questionable fidelity in the last few months.”

This is obviously Brown’s side of the story, and not the “real story”.