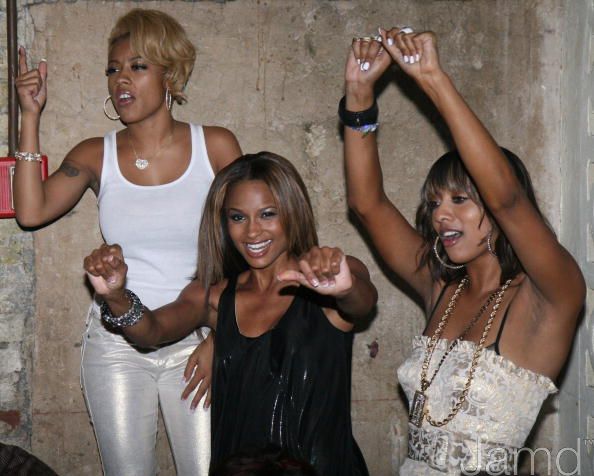 Keyshia Cole will be featured on the highly anticipated debut album, In A Perfect World…, from Keri Hilson. The titled of the track will be announced (and posted for previewing) soon. The album will be released on March 24th, and features production from super producers Timbaland and Polow Da Don. The album also features guest appearances by Timabaland, Lil Wayne, Akon, and Ne-Yo.

In other news. Keri Hilson’s second single “Turnin Me On” is burning up the charts. According to Urban Radio reports,”Turnin Me On” featuring Lil’ Wayne, lands at no.1 this week. News of the chart climb comes nearly a week after Hilson’s single hit no.1 on BET’s 106 & Park.

Keri will also be joining T.I. on the road to wrap up his current tour, here are the dates she will be opening up for Tip.