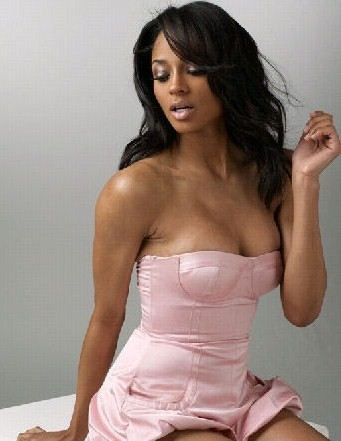 Here is a brand new record by Ciara. It is titled, “Love and Sex and Magic”, featuring and produced by Justin Timberlake. A version of this record by Justin solo leaked previously. That version was most likely just the reference. This track will be CiCi’s next single from her forthcoming Fantasy Ride. It is a good record, and should be the next single! The video will begin shooting tomorrow in New York. It will be directed by Diane Martel, who also directed “Promise” and “Like A Boy”. Check out the record below, and Ciara checked in with her fans about the track, listen to what she had to say.