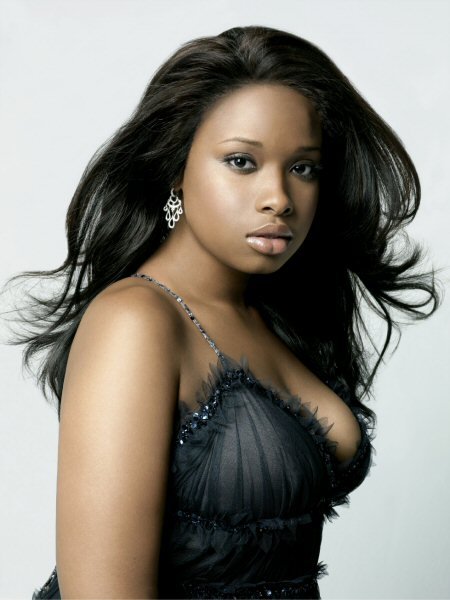 Grammy-winning singer/actress Jennifer Hudson is set to return to the American Idol stage – “One Night Only”. Hudson, who’s performance had been kept secret until Tuesday, will reportedly tape a special performance after Wednesday’s show however, the performance will not air. According to sources, Hudson’s performance will air at a later date on Fox.