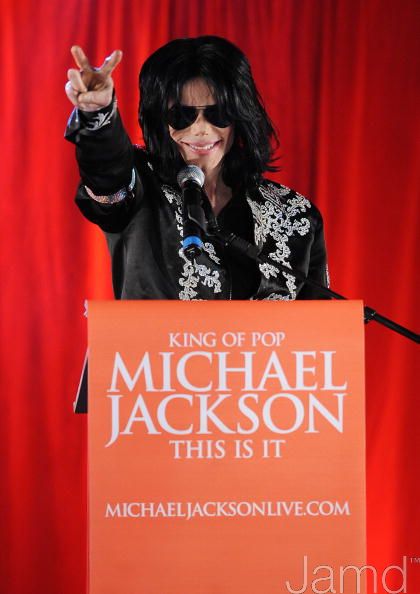 Pre-sale tickets for the AEG Live-promoted residency went on sale at 7am GMT to those who successfully entered the registration process for a chance to gain access to the pre-sale ticket offer. Tickets go general sale from March 13.

The huge response from fans who successfully registered at michaeljacksonlive.com and via text for the pre-sale led to delays online today.

Chris Edmonds, managing director of Ticketmaster U.K., said in a statement: “We have witnessed an unprecedented level of demand for the Michael Jackson concerts at the O2. Unfortunately due to a technical issue, we were unable to facilitate all immediate ticket requests. Apologies to those fans who were unable to log on, but fans should keep on trying to purchase tickets.”

The total ticket allocation for each O2 concert is not yet confirmed. While the venue has a total capacity of 23,000, many concerts are around 18,000.