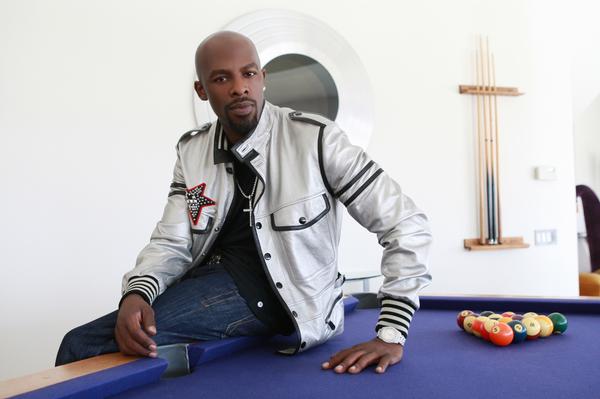 Just like he said he would, he’s back. Joe Thomas released his first independent album Joe Thomas: New Man last September, to decent acclaim and sales for an independent release. He claimed to be planning a follow up release for first quarter ’09. Here are two new records that surfaced online. The first is titled, “Do It All” and the second is “Coulda Been The One”, both are produced by Dre & Vidal. Joe’s upcoming new album is titled Signature, and right now it is slated for a summer release. For now check out these joints.

JOE – COULDA BEEN THE ONE