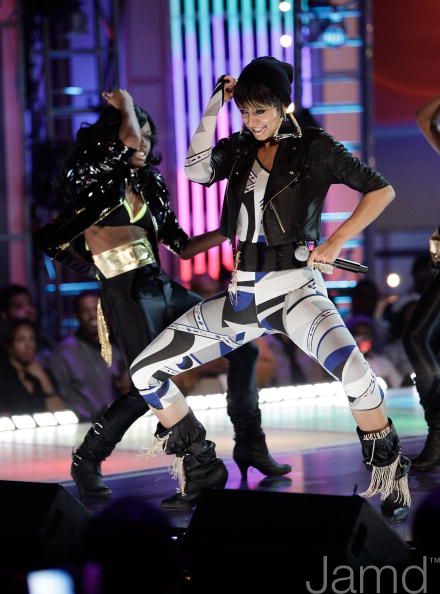 Here are two brand new joints by singer/songwriter Keri Hilson. The first is titled, “Knock You Down” featuring Kanye West & Ne-Yo. It is slated to be her Next single. The second joint is a brand new remix to her current single, “Turnin Me On”, featuring T-Pain, Polow Da Don and a new Lil’ Wayne verse. Also pay attention to Keri’s verse, she is going in on someone??

In A Perfect World In Stores either March 24th or soon…