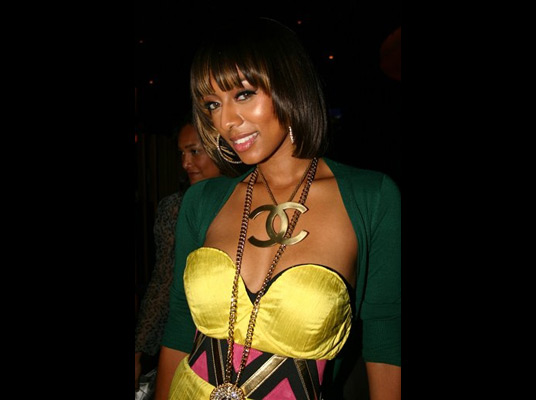 Here is a brand new record from Keri Hilson’s forthcoming debut album. As previously reported Keyshia Cole would be featured on the album, and here is preview of the record. It is titled, “Get Your Money Up”, produced by Polow Da Don, featuring Trina as well.

In A Perfect World In Stores March 24th