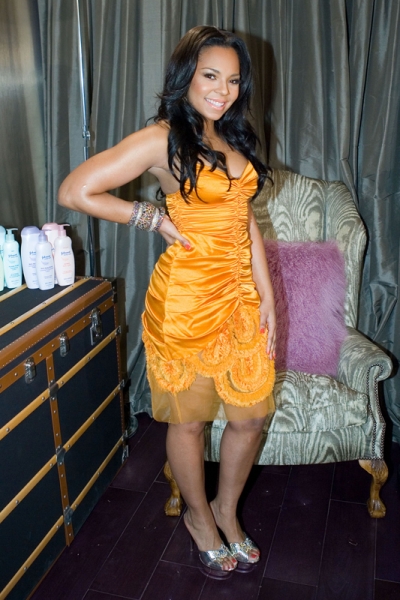 The summer production, adds to Ashanti’s growing acting career, seeing that she has appeared on screen in “American Dreams” as Dionne Warwick, as well as “Buffy the Vampire Slayer,” “Coach Carter,” “Resident Evil Extinction,” “John Tucker Must Die” and “Bride & Prejudice.”

Ashanti got her first taste of a theatrical experience when she led a performance of Stephen Schwartz’s “Defying Gravity” from Wicked as part of the The Yellow Brick Road Not Taken concert on Broadway last fall. She also appeared as Dorothy in ABC’s “The Muppets’ Wizard of Oz,” a television special in 2005.

The production will run from June 12th to July 3rd.

Chrisette Michele Performs "Epiphany" & "Blame It On Me" on VH1 Soulstage