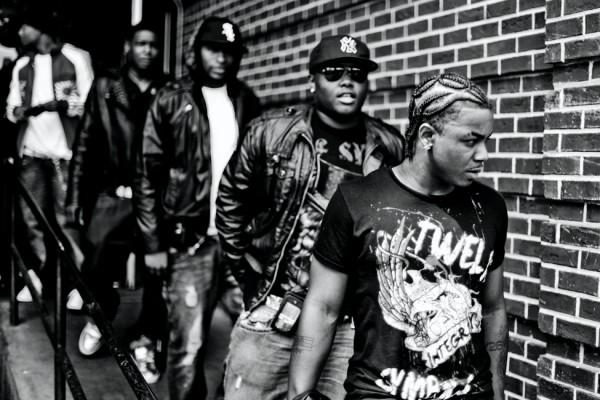 If there’s one lesson to be learned from the last decade or so of television, it’s that reality-show success doesn’t always add up to longevity—particularly where musical stardom is concerned, those who lack true talent or dedication are quick to fall off the national radar. Brian, Mike, Que, Robert, and Willie of Making the Band 4 creation Day26, however, clearly possess both of these qualities and have demonstrated the ability to stick together through all manner of televised trials and tribulations.  Now, with the impending release of their sophomore album, the five-some are angling to cement their status as heavyweight hit makers in a genre currently dominated by solo acts.

On April 14th, the group will once again leap from the small screen into the earbuds of fans everywhere, showcasing the end result of the tumultuous process chronicled on Making the Band 4‘s currently-running third season.

LISTEN TO THE INTERVIEW BELOW,

Shout to DJ Z at DJBooth.net