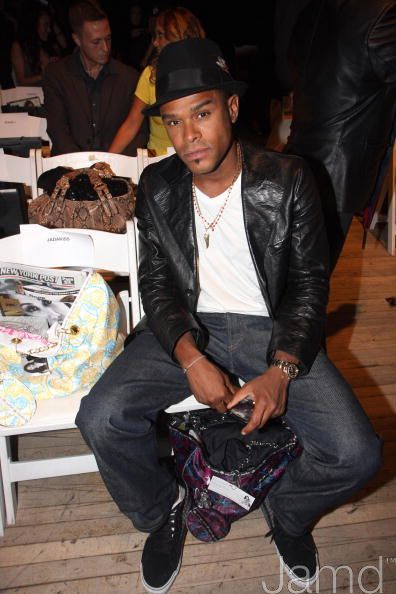 The wait is almost over when it comes to Maxwell’s long-anticipated album “Black Summers Night” in fact, Maxwell says the album will be in stores this July. Black Summers Night, the first album from the soulful singer in nearly eight years, will feature the fan favorite “Pretty Wings” along with several exclusive cuts the singer premiered during his well attended 2008 tour. According to Maxwell’s twitter page, the first installment of the the intended three disc album is now set for release July 7. In related news, the soulful crooner will unleash the video for “Pretty Wings” via Musze.com in the coming weeks.