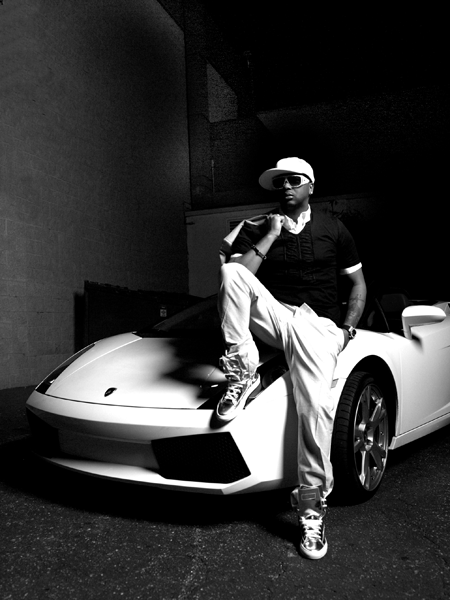 A few additional dates have been added to the Keyshia Cole headlined, Keri Hilson & Bobby Valentino assisted and anticipated “A Different Me” Tour. In addition, Def Jam and “Rockin That Thang” star The-Dream has joined the line up !

Now set at 20 dates, the soon to be in swing tour will make rounds through six additional cities including a May 24 show at New York’s WAMU @ Madison Square Garden. (See Itinerary Below)

Speaking about the forthcoming tour, Keyshia Cole says “The most gratifying thing for me in show business is having the ability to be intimate with my fans. Singing directly to them is the most intimate thing I can do”.

The-Dream, a recent addition to the tour, will likely perform songs from his 2009 effort “Love Vs. Money” including “Rockin’ That Sh**,” “Sweat It Out,” “My Love” and  “Walkin’ On The Moon” and joins Keri Hilson (“In A Perfect World”) and Bobby Valentino (“The Rebirth).