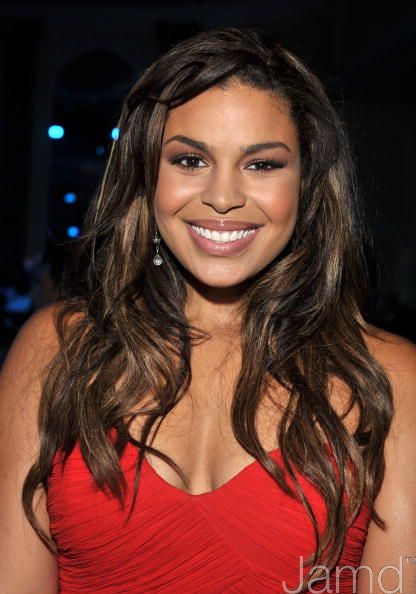 Jordin Sparks admits the forthcoming album “Battlefield” has a “range” of strong songs — one of which is helmed by T-Pain.

“I think the range of songs and topics on the entire album are ultimately about strength in life, love and in staying true to yourself,” Sparks revealed late Tuesday. “Things can go from good to bad in an instant, it could be family, friendship or work; and my favorite line in the song (‘Battlefield’) is: ‘you better go and get your armor,’ because it’s telling you to be prepared for that time so that you can overcome it.”

Battlefield, the singer’s sophomore effort, is confirmed for release July 21. Led by the single of the same name, “Battlefield”, Sparks’ effort features work with Ryan Tedder, Dr. Luke, Stargate and T-Pain. A video for “Battlefield” was directed by Philip Andelman and recently wrapped shooting in California.
via Singersroom

Chris Brown Checks In via Vlog - Say's He's Not A Monster