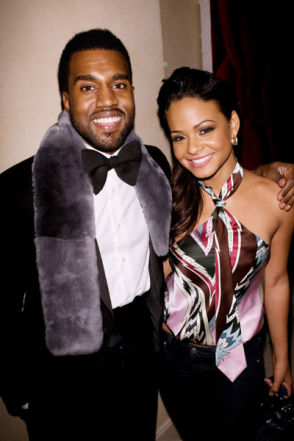 Well this was bound to happen. Here is the first version of the new track “Diamonds” , that belongs to Teairra Mari and features Kanye West. This version is by Christina Milian. In previously reported interviews, Milian claimed the third single off her forthcoming new album would be this track. I guess they changed directions when she signed with Radio Killa. Check out her version of the record below, which do you like more?