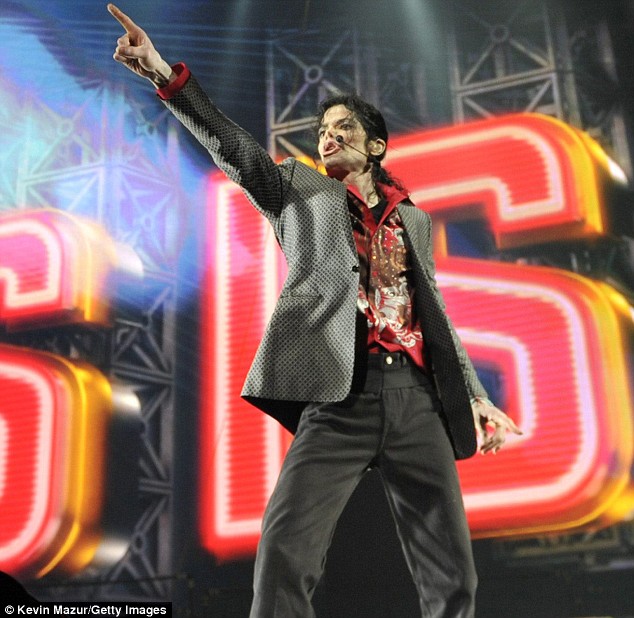 As predicted, Michael Jackson is once again the King of the Pop charts.

Based on preliminary sales numbers from Nielsen SoundScan, the entire top nine positions on Billboard’s Top Pop Catalog Albums chart will house Jackson-related titles when the tally is released in the early morning on Wednesday (July 1). Nielsen SoundScan’s sales tracking week ended at the close of business on Sunday (June 28) night.

Jackson himself has a record eight out of the top 10, while a Jackson 5 compilation also finds its way into the upper tier.

Catalog albums are ineligible to appear on the Billboard 200 albums chart, though they can chart on the all-encompassing Top Comprehensive Albums list. On the latter chart, Jackson’s “Number Ones,” “Essential” and “Thriller” are at Nos. 1-3, followed by the Black Eyed Peas’ “The E.N.D.” at No. 4.

Jackson places a record 25 songs on the 75-position Hot Digital Songs chart (21 solo hits and four with his siblings), smashing the mark of 14 charting titles established by David Cook in the June 7, 2008 issue. Jackson’s Halloween radio staple, “Thriller,” moves 167,000, which is good for second place on the chart behind the 203,000 shifted by the Black Eyed Peas’ “I Gotta Feeling.”

“Thriller” was also Jackson’s best seller in the week before his death with 5,000 downloads, which translates to a 3,551% jump. Jackson’s total volume of downloads this week — including his tracks with the Jackson 5 and the Jacksons — account for 2.6 million downloads, a remarkable number considering last week’s cumulative sum was 48,000. Moreover, Jackson becomes the first act to sell more than 1 million song downloads in a week.

Not surprisingly, each of the tracks in the top 10 of Hot Digital Songs were among the top 10 most-played Jackson selections at radio following his passing. According to research provided by Nielsen BDS of monitored airplay from over 1,600 terrestrial and satellite radio stations and cable music channels, “Billie Jean” was the Jackson track with the most spins for the week ending June 28 with 4,540 — 97% of which occurred after news of his death became public. The track posted only 318 plays in the prior week.