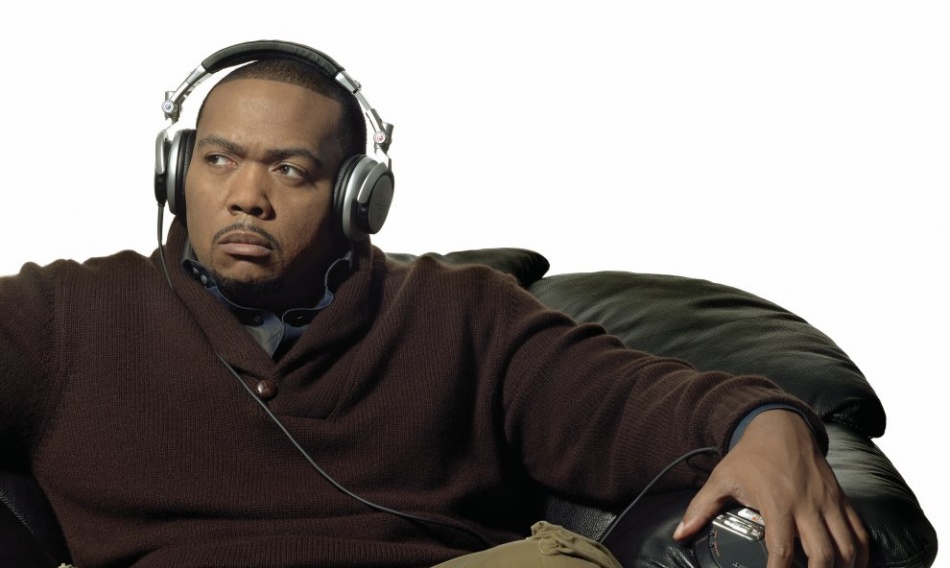 Timbaland will send a shockwave through your speakers when the first offering from his new album Shock Value 2 premieres on Friday. The super-producer’s lead single “Morning After Dark” features his female artist SoShy. He previously described it as having a vampire theme reminiscent of Twilight.

Ryan Seacrest revealed that the song will make its debut on his KIIS FM radio show, “On-Air with Ryan Seacrest,” on Friday. It will be available to purchase as a digital download on October 27.