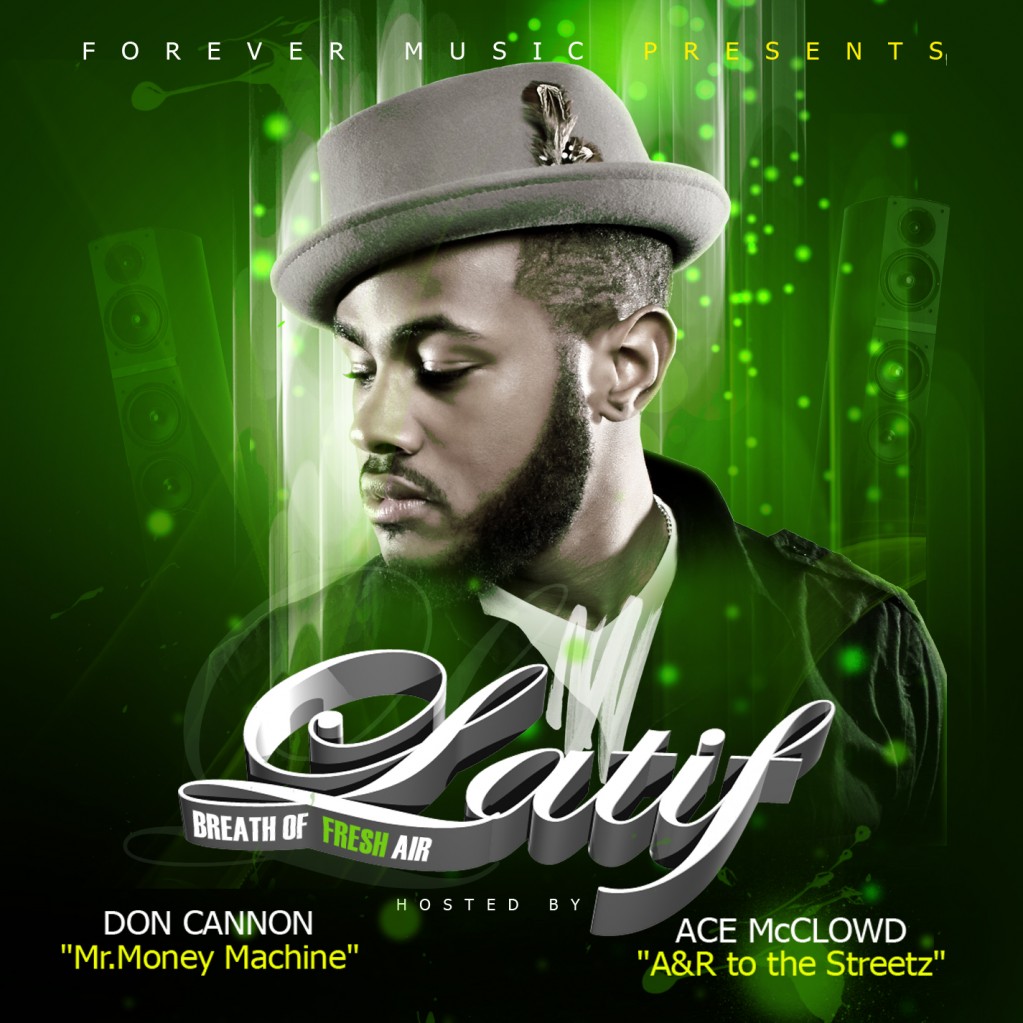 Corey “Latif” Williams might be unknown to some of you, but he has been working as a singer/songwriter for a while. You can Wiki him for his background. Here is a brand new Mixtape he just released, which features new and unreleased material. It is titled, “Breath of Fresh Air,” and among the new tracks it also features a very exclusive, never before heard song Latif recorded with Michael Jackson. This should have been promoted better, but he decided to release it how he did. If you are unsure about Latif, at least check out the Mixtape to hear the unreleased MJ record. Latif also has a brand new album titled, Love Is Love, being released in Japan soon. His current single is titled, “Promise Me,” produced by Stargate, and it is currently #1 on iTunes Japan. Follow the jump for the Mixtape tracklist and link. 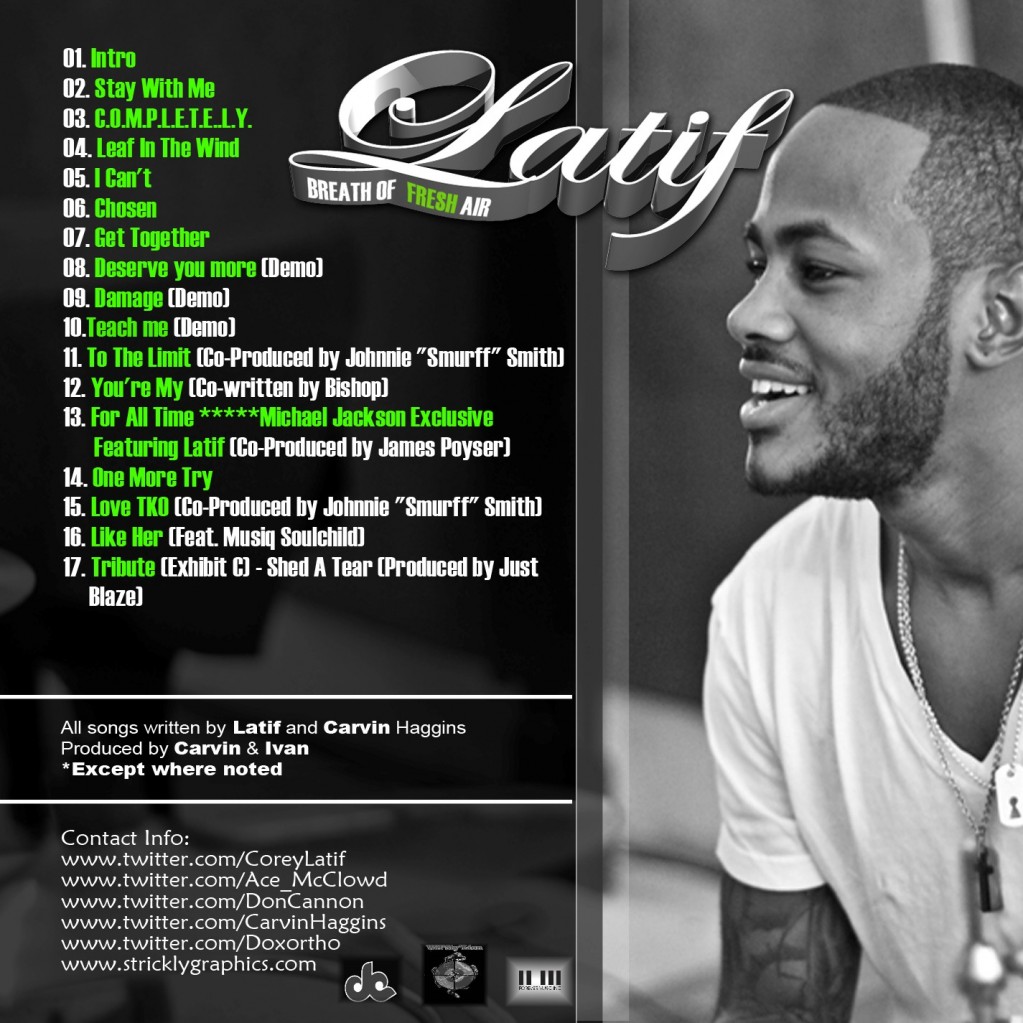