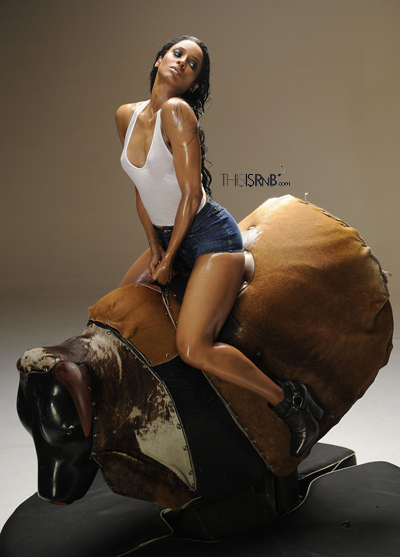 According to SincerelyCiara, CiCi’s official lead single, “Ride” featuring Ludacris will premiere this Monday, April 12th. The Tricky Stewart produced record will be serviced to radio stations across the country. It was initially intended to premiere last Monday, but due to some clearance issues it was pushed back. Monday is right around the corner, so unless we get a premature leak, stay tuned for the premiere.