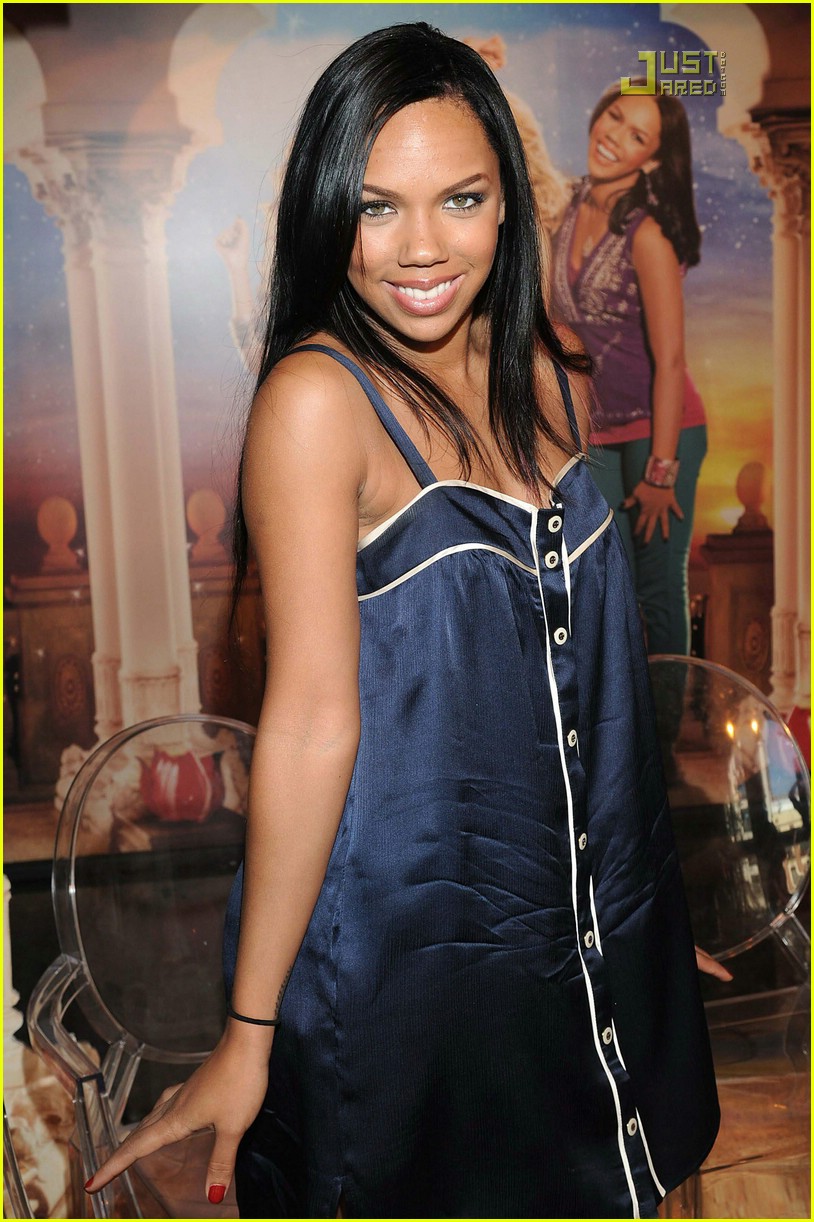 Since the release of her new record and video “Spectacular,” Kiely Williams has been receiving a lot of slack and harsh comments about the content of the lyrics and visuals. Well that is no surprise. Before you read what Kiely had to say about the record and video, we should note this record was released well prior to the video to dance club DJ’s and it was intended to be a single. Kiely claims she is an actor and all she is doing is portraying a sad side of some woman’s lives. Here’s the issue with that. This is her first solo look, so this is all everyone is going to see her as. Comparing yourself to Gaga, Rihanna, and Madonna is pointless because the records she is comparing this too were not their first singles, and first visuals. We already knew who those artists were and that it was just a portrayal. However, now that Kiely has cleared up the basis behind the record, it makes some sense. But, not much. What do you think?

“I am an actor and performer. I have been so since my first role in a television pilot at five years old. I played a character when I was a “Cheetah Girl.” I am playing a character in the music video for the song “Spectacular,” as I did in the “Cheetah Girl” movies. The fact is, that sometimes women get intoxicated and have unprotected sex. My video puts this issue front and center. It is absurd to infer or suggest that I am condoning this behavior. Are Lady Gaga and Beyonce advocating murder with the “Telephone” video? Of, course not. Was Rihanna encouraging suicide with “Russian Roulette?” No. Was Madonna suggesting that young unmarried girls get pregnant with “Papa Don’t Preach?” I don’t think so. Is Academy Award winner Monique a proponent of incest because of her portrayal of Mary in the movie “Precious.” Clearly, the answer is no. I wrote “Spectacular” and made the video to bring attention to a serious women’s health and safety issue. Don’t shoot the messenger.”- Kiely Williams