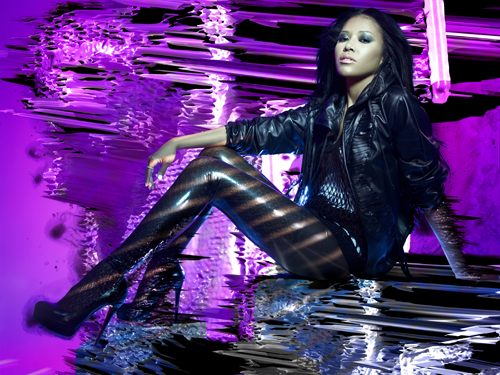 As promised earlier today Amerie drops her brand new record, “Who’s Gonna Love Me,” produced by The Inkredibles. I must say I’m feelin it at first listen. I felt her last album was decent and should have done much better at retail. This could be a good move going forward though. I think this could get some play. It is slated to be the first single off a new album titled, Cymatica Vol. 1 Cymatics. Shout to YK2 and Rap-Up. Check it out, what do you think?