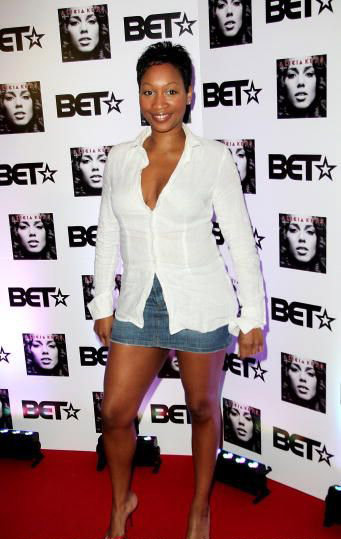 Having made her name in 2003 with a soulful, well-crafted and critically acclaimed Untitled debut album (lead singles: “Guess You Didn’t Love Me” ft. Mos Def, “Ching Ching (Loving You Still)”, “Drawing Board”), followed by L.O.V.E (2005) and I Am (2006), UK Soul singer Terri Walker’s name and voice have been largely absent from the mainstream for several years. She resurfaced on the radar last month when the Hip Hop blogs got hold of “Aerials” from Ski Beatz’ (Jay Z, Camp Lo) forthcoming 24 Hour Karate School album, featuring Terri alongside Curren$y, Stalley, Whosane and Mos Def. Now, she’s really coming back. With a new album in the works, Terri Walker exclusively gives SoulCulture the first scoop on her 2010 comeback.