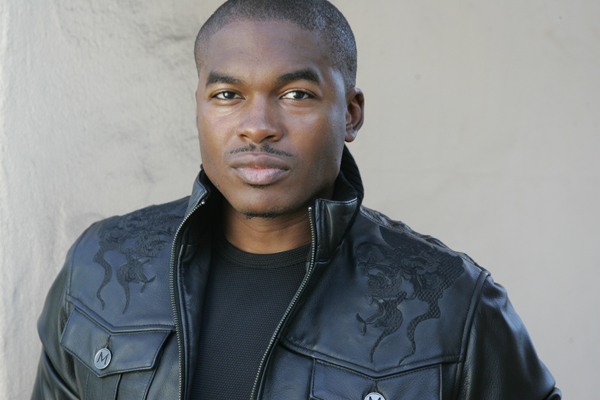 Check out the new single from emerging singer/actor Chaz Sheperd. It is titled, “Get You Girl,” and it is pure old school soul. The Philadelphian  follows the footsteps of his influencers on his debut album Truth & Love, which is out now via his own label Chaz Records. He has already received significant radio airplay with other singles “By My Side,” and “Chemical Reaction”. Both of which reached the Billboard Urban AC and R&B charts. Chaz has also had success as an actor, appearing in Dream Girls, and on Broadway in The Color Purple. Check out his single below.

Link: Chaz Sheperd – Get You Girl