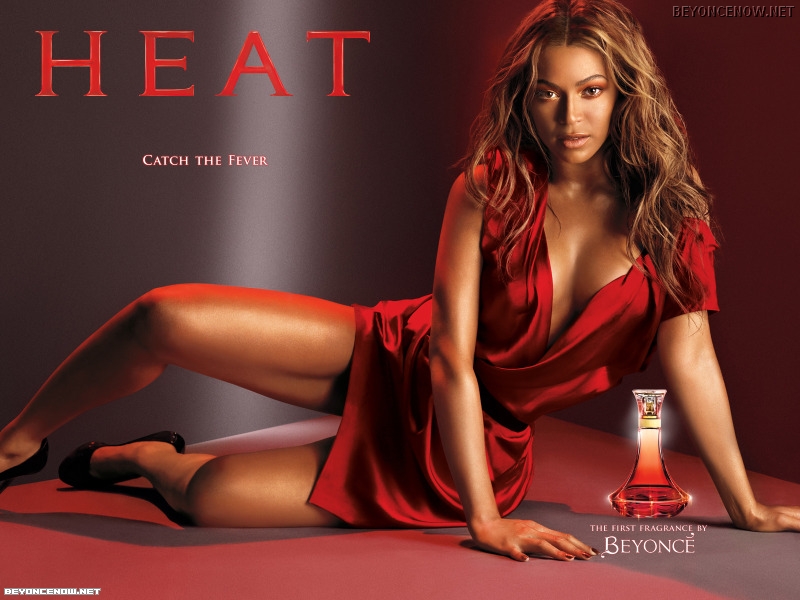 The commercial for Beyonce’s first fragrance, Heat, has been banned from airing before 7:30pm in the U.K. The 29 year old mogul can be seen in a red mini dress that drapes in the front and back, some say she’s gone too far.

Long shots of her walking seductively were filmed from the back adding fuel to the fire. Many complaints against the video were filed and this is what the U.K. Advertising Authority has said, “We considered that Beyonce’s body movements and the camera’s prolonged focus on shots of her dress slipping away to partially expose her breasts created a sexually provocative ad that was unsuitable to be seen by young children.”

The watchdog group also received complaints asking they they ban the entire commercial claiming explicit sexual content. Those claims were dismissed and U.K. citizens can catch the sexy commercial in the evenings. Take a look at  Beyonce’s Heat Commercial and let us know what you think.