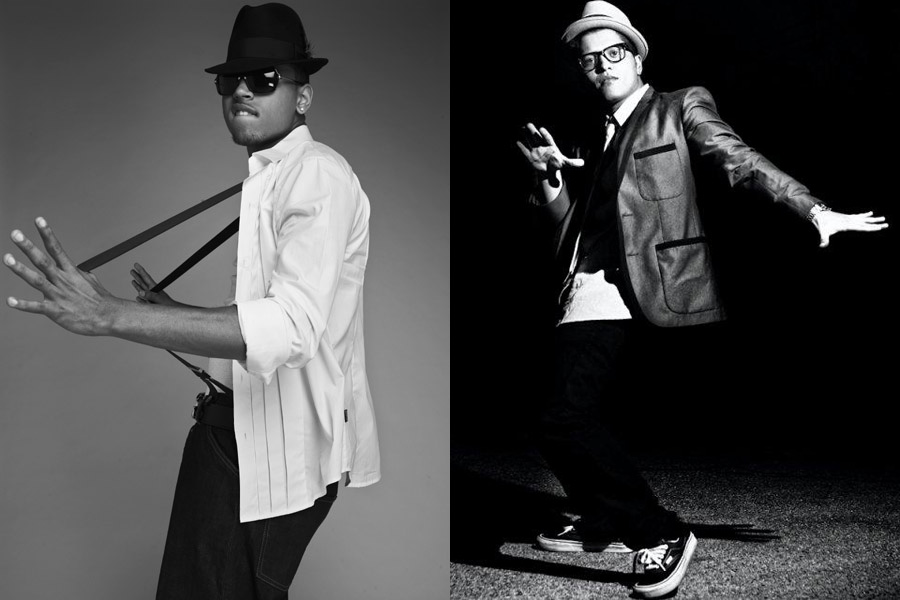 While most sites have been covering Chris Brown’s recent tweet fight with Raz B, I just don’t give a shit about that nonsense. Hopefully putting it past him now and focusing back on the music, the “Deuces” singer tweeted that he is working on a monstrous record with Bruno Mars.

The untitled track is most likely going to be for his new album F.A.M.E., due out in 2011. In related news Chris plans to release his brand new single “Look At Me Now” featuring Lil’ Wayne & Busta Rhymes after midnight tonight! Stay tuned for that, and are you excited for a Breezy/Bruno collabo?

Music: Chris Brown feat. Pitbull - Where Do We Go From Here