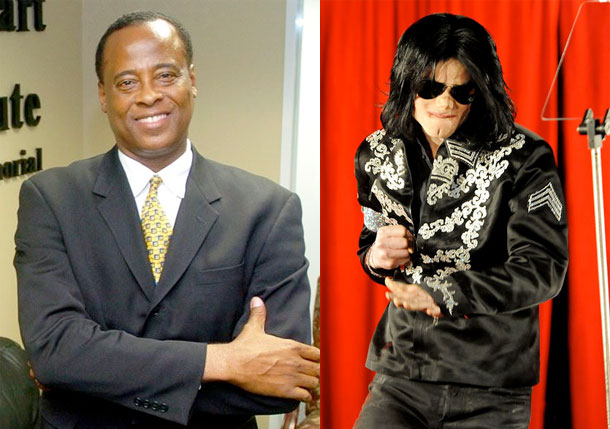 After hearing testimony from forensics experts, paramedics and former employees at a six-day hearing, Dr. Conrad Murray will stand trial for involuntary manslaughter over the death of the late King of Pop Michael Jackson.

Los Angeles prosecutors ended the hearing early after gathering enough evidence. In his closing statement, Deputy District Attorney David Walgren told the judge, “Michael Jackson is not here today because of the negligence and reckless acts of Dr. Murray.”

The defense countered, filing a motion to dismiss on Tuesday (Jan.11) but that was denied, and Judge Michael Pastor ruled there was sufficient evidence to warrant a manslaughter trial.

According to reports, the Deputy Attorney General also asked the judge to suspend Dr. Murray’s license to practice medicine with immediate effect.

During the hearing, evidence illustrated that Murray didn’t properly monitor the heavily sedated Jackson, and security staff recalled the doctor’s inappropriate behavior after finding the King of Pop lifeless in his bedroom.

One security guard, who was called to Jackson’s room by Murray, told the court the physician asked him to remove IV bags containing a milky-white liquid, believed to be anaesthetic Propofol, from the pop star’s bedside. Jackson died from an overdose of the drug, which a Los Angeles forensics expert declared should never have been in the King of Pop’s home in the first place.

If convicted Murray faces a maximum of four years in prison.