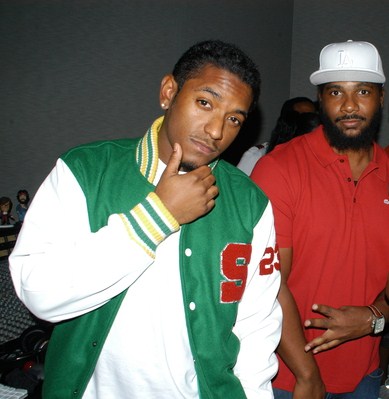 Producer/Writer Polow Da Don, who is executive producing Lloyd’s much anticipated forthcoming album King Of Hearts, has shared his feelings toward their joint project, “Not only will this be Lloyd’s best album, it’s the best work I’ve ever done”. The Atlanta based producer went on to say the album, “will change music” and deemed it a “classic”. Big statement, big words. We’ve heard this before from artists/producers when they become so attached to their work. So, we can only hope he is right. So far the lead singles have been strong, and the remixes to “Lay It Down” have all been great. King Of Hearts is due in stores March 15th. What do you think?