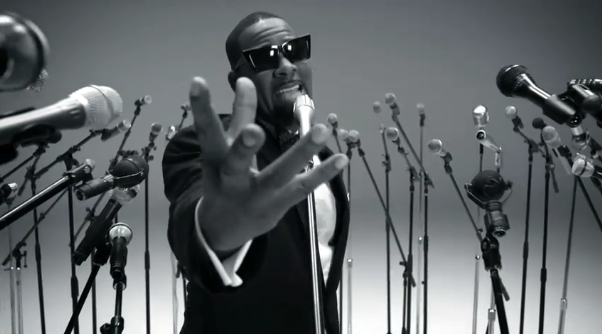 R. Kelly took a soulful approach on his latest album Love Letter, but Kellz is ready to make you “Bump N’ Grind” again, with his next project. The Pied Piper of R&B is readying another sequel to his classic 12 Play.

Kellz’ 11th studio album was originally called Zodiac, but he has scrapped the title in favor of one that pays homage to his 1993 debut. “I’ve changed the name to The Return of 12 Play: Night of the Living Dead,” he tells Interview magazine. “I think it’ll be an R&B-like thriller album, if you will.”

He had been recording the LP prior to releasing Love Letter. “I was working on the Zodiac album, which was all, like, the bump ‘n’ grinds—I couldn’t work on it because I was so overwhelmed and overpowered and pretty much musically abducted by [the Sam Cooke days],” he explains. “So I switched and started working on Love Letter, and the next thing you know, ‘When a Woman Loves’ came out and I was like, ‘What?’ I was like, ‘Wow!’”