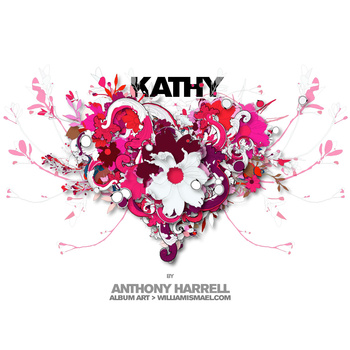 Anthony Harrell, the former front man of R&B group Brutha, has stepped out on his own to pursue a solo career. To kick things off the LA native has released an entire album of original material. The project, which was slated to drop early yesterday, entitled “Kathy”, is about and dedicated to his wife. Follow the jump to stream and or buy the album.

Early Mornings With Marsha Ambrosius - With You