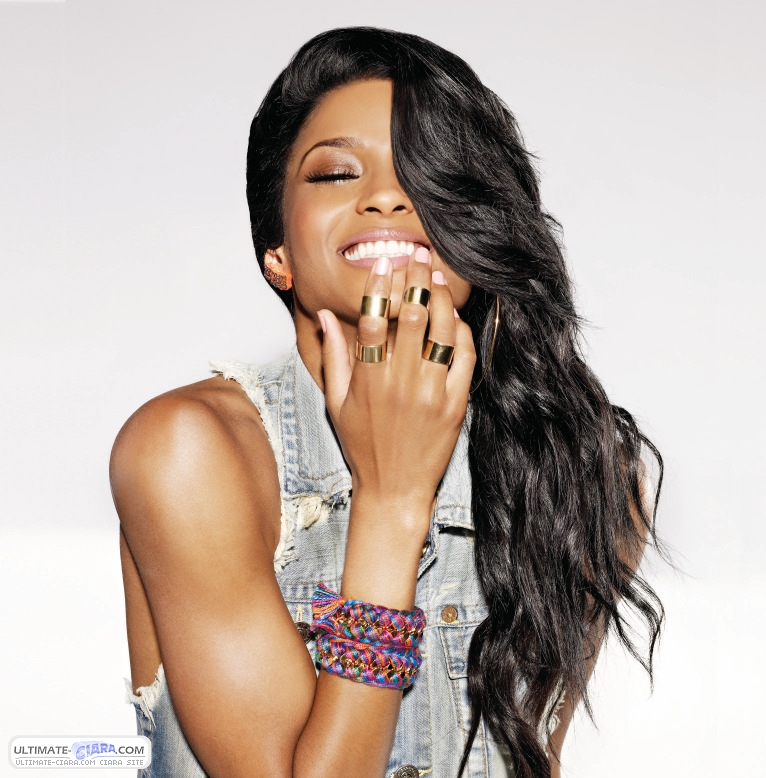 Its clear Ciara has been in a bit of a rut with her music for the last couple years. It doesn’t especially help she gets a lot of hate from this rough high school-ish industry. However, when does lack of great vocal ability really matter in this business? I can confidently say its usually the third, or rarely second characteristic that is judged. Anyways we know the route Ciara took with her last studio release Basic Instinct, which was back to what she claimed were her roots right? Well, aside from a couple tracks, it sounded like she got caught in The-Dream’s ideas, which to me were strip club records and subpar dance tracks. Granted CiCi’s best gifts are her dance abilities and stage game, but her most successful single (since her debut album) was a ballad (“Promise”).

Right? Look it up if you don’t believe me. Still a sex driven track, but considered a ballad for her. With Basic Instinct pretty much done on the marketing and promo side and Ciara probably slightly frustrated, but moving on positively. I wonder what could have been if she recorded, or included more records like these two, recently leaked ballad-ish slow jams, on the album. The first is titled “Flaws And All” and the second “Love’s Funny”. Whether you are a Ciara fan or not, for whatever reason, check these records out. What do you think?

Link: Ciara – Flaws And All