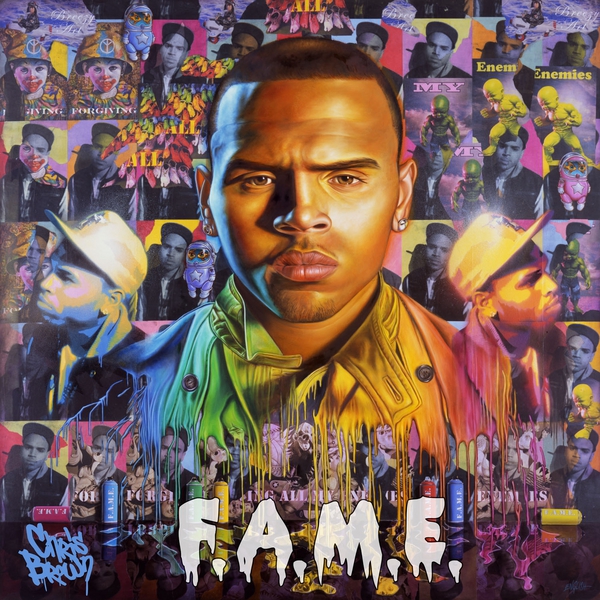 I’ve been sitting on this record for a few days. We can’t give you everything that we get early. However, now that Chris Brown’s much anticipated new album F.A.M.E. has officially arrived via the leaking gods, it is getting around. One of the stand out, and soon to be gossiped about, tracks off Breezy’s new LP is “She Ain’t You”. One of his collaborations with producers Free School, that finds the star sharing his inspiration from Michael Jackson on the “Human Nature” sampled record. Get down with CB on this one and stay tuned! F.A.M.E. in stores March 22.

NEW MUSIC: JENNIFER HUDSON - I GOT THIS