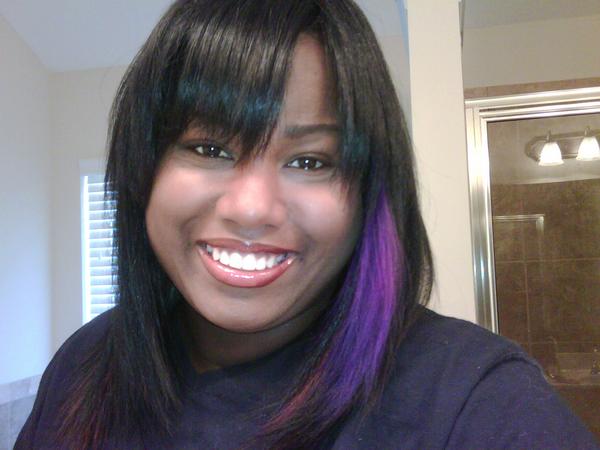 Crystal Johnson aka Cri$tyle is a Grammy award winning singer/songwriter signed to So So Def / EMI. While signed to JD for a few years now, she has been honing her craft writing hit after hit for the likes of Mariah Carey, Janet Jackson, Beyonce, Rihanna and many more. Now ready to step into the limelight as an artist, Johnson spoke briefly with Singersroom about her rising career, “I’m extremely excited! It’s always been the goal since day one. I’ve been a singer since three years old so my single is ready to come out very soon. It’s called “Pinch Me Now” and I’m just jumping out of my skin about it now.”

Talking about her favorite records off the album, “Oh my gosh. I do new records everyday and everyday [I have a] new favorite record. They’re all my “next single record”. [Laughs] But I’ve worked with Rodney Jerkins, Jermaine Dupri, Brian Michael Cox, and we’re just getting started on it, so who knows.”

Collaborating with label mate Dondria… “I’ve been working with Dondria ever since she first got discovered by Jermanie Dupri and she’s just amazing. She’s like a little sister to me. Just to watch her growth in the industry as a vocalist is incredible.”