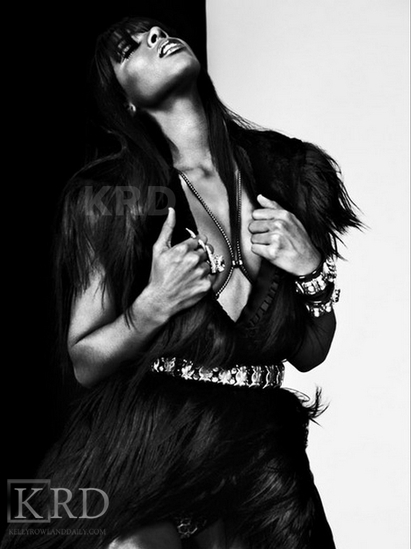 Kelly Rowland’s new found stateside success seems to be taking her to higher international status. After some speculation, ITV has announced the new judging panel for X Factor UK – which is confirmed to include Kelly.

Speaking on her new role, she said:

“I am so excited to join The X Factor UK and be able to spend time in one of my favourite places in the world. The music coming out of the UK right now is incredible with artists like Adele, Jessie J and James Blake, so I’m confident this season of The X Factor will give me opportunity to hear a few diamonds in the rough. Being a judge is never easy, but I promise to be as sternly honest as I can and also encourage everyone who crosses the stage. I can’t wait to meet the world’s next superstar!”

It is widely believed Rowland, was drafted in as the replacement for Cheryl Cole, who left the series earlier this year to join its US counter-part- only to be sacked last week.

Shout to TGJ and check out a new photo shoot Kelly did for Wonderland Magazine Here.