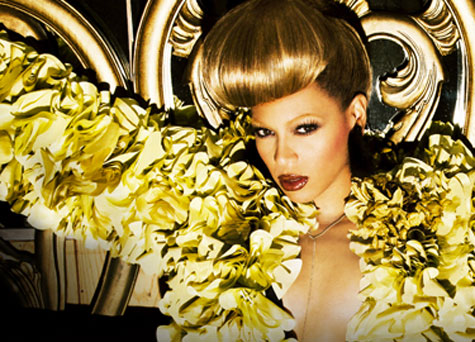 Diane Warren has written some of the biggest pop songs of all time, but she calls her latest work for Beyoncé her best yet.

While she’s worked with greats including Celine Dion, Aerosmith, and Mariah Carey, she feels the Beyoncé record has the potential to become her next big hit. “I think it’s really, really going to touch people.”

Warren, noted for her big ballads, has been eyeing a collaboration with B. “I love great singers. I love someone new and exciting,” she said. “I’ve wanted to work with Beyoncé since Destiny’s Child and it took this long, but this was the right song, the right time.”

Warren’s contribution is expected to appear on Beyoncé’s upcoming album 4, due June 28th.