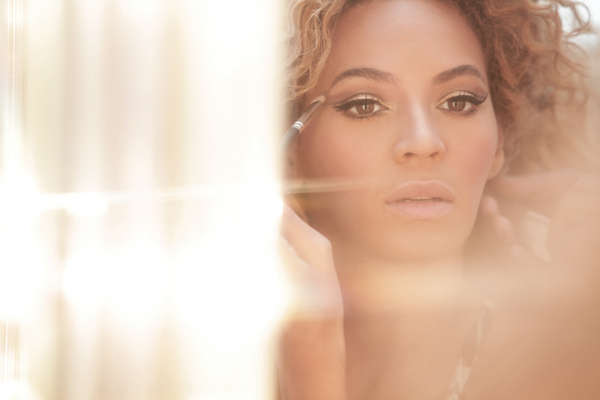 Beyoncé’s New York fans are in for a treat. The R&B diva has announced that she will be performing four intimate shows in the Big Apple later this month.

B will take the stage at NYC’s Roseland Ballroom for four standing-room-only performances on August 14, 16, 18, and 19. During the “4 Intimate Nights With Beyoncé” concerts, she will perform her latest album 4 in its entirety.

Tickets for all shows will be available on August 10 on Ticketmaster. The first date goes on sale to the general public at 1 p.m. EST, followed by the second show at 2 p.m. EST, third at 3 p.m. EST, and the final concert at 4 p.m. EST.

Citi cardmembers can get their hands on tickets early with a pre-sale beginning at noon EST on August 10 through the Citi Private Pass Program.

KELLY ROWLAND GETS PUT ON THE HOT SEAT AT SIRIUS XM