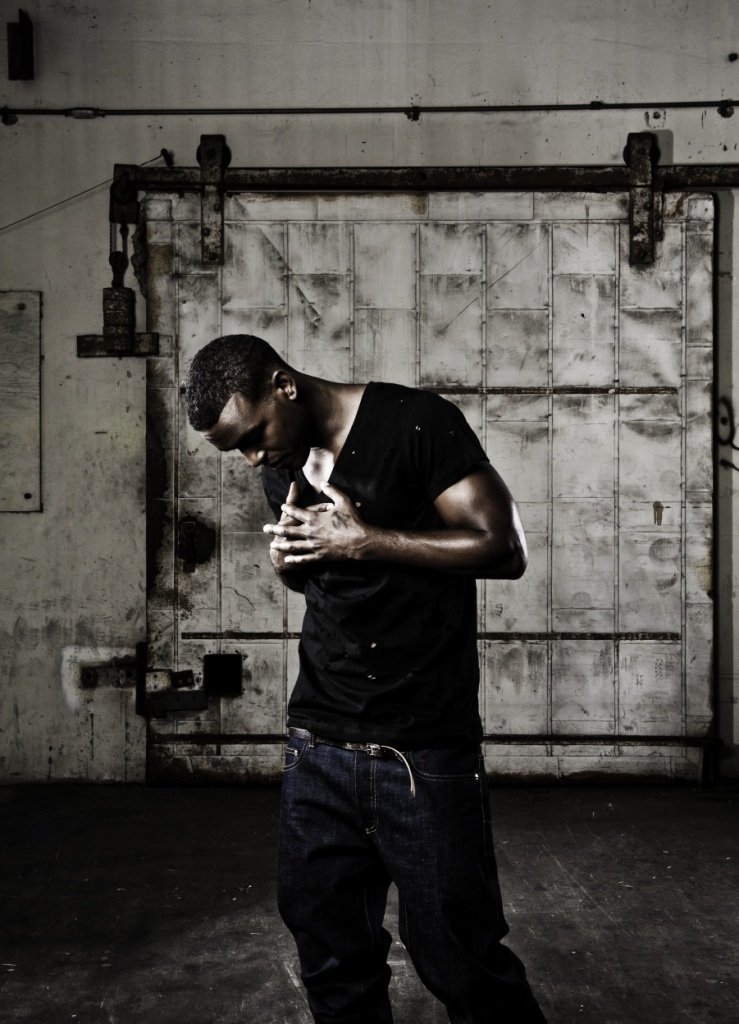 Singer/Songwriter Luke James impressed record execs and tastemakers alike a few weeks ago at a private showcase where he performed live. A New Orleans native, this burgeoning crooner has a natural gift for genuine soulfulness and honestly in his commanding vocal. In fact, you’ve no doubt heard his work already: he co-wrote Chris Brown’s “Crawl” and has penned songs for Justin Bieber (“That Should Be Me”) and Britney Spears (“Kill The Lights”), among others. His growing fan base includes none other than Beyoncé, who selected James to appear in her “Run the World (Girls)” video.

In his debut single, “I Want You”, Luke shows off his innate vocal ability, while Danja packs in energy with a pulsating instrumental. Luke didn’t pop up out of nowhere though! He was part of production group the Underdogs R&B duo called Luke & Q, who you may remember, that unfortunately split.

After the split Luke kept in touch with Danja which later led to a record deal with the mega producers very own N.A.R.S. Records and a distribution deal through Mercury/Island Def Jam. Danja describes Luke by saying “Every message in his songs is sincere. And Luke’s voice is another obvious factor. Putting all of that together, he possesses a universal connection that touches everyone. He’s an undeniable force.”

Check out Luke’s sensational debut single “I Want You” now, and stay tuned for his upcoming pre-album and debut album of the same name: “Made to Love.”

THE TEMPTATIONS & THE SUPREMES CELEBRATE 50 YEARS WITH RETROSPECTIVE ALBUMS