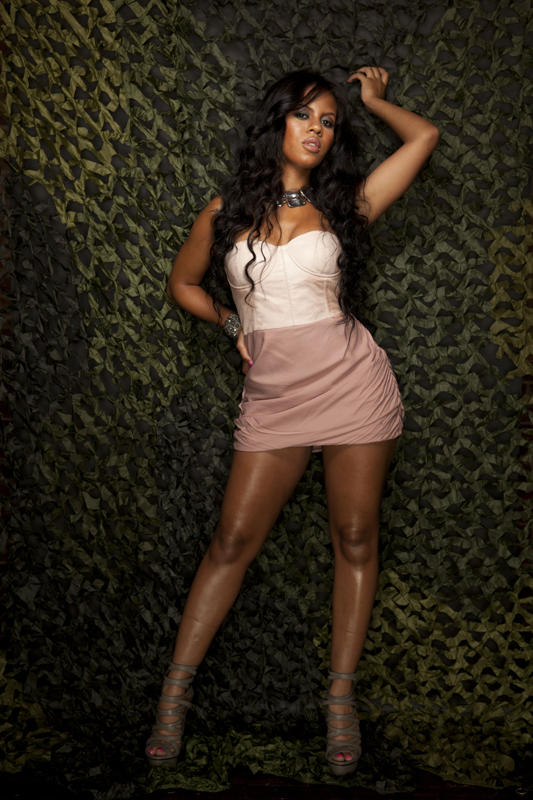 If you are not a fan of The-Dream or have not already checked out his brand new free album (Terius Nash – 1977), do not miss out on the new introduction of his latest artist, Casha. The Compton natives name first became familiar to music fans when she was featured on rapper Yung Berg’s crossover track, “The Business.” But after enjoying the success of the song, which became a Top 40 hit and allowed her to perform on BET’s 106 & Park, things kind of stalled out. Since that success however, the up and coming singer/songwriter has been locked in Radio Killa studios, honing her craft and gearing up for her rise to stardom.

Check out Casha’s brand new cover of “Silly” below. What do you think?

MELANIE FIONA TALKS ABOUT "THE MF LIFE" ON SIRIUS XM