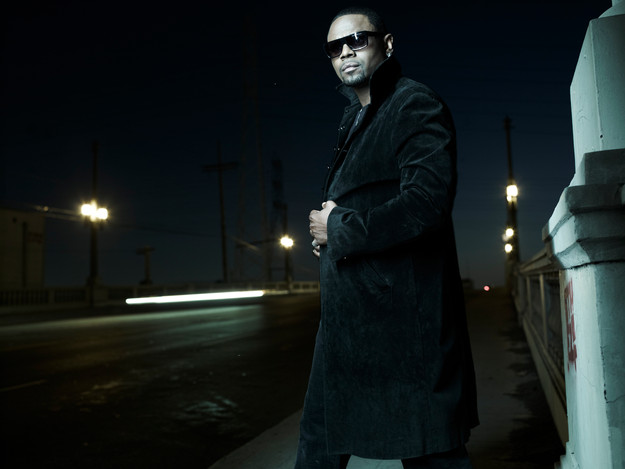 Grammy Nominated R&B singer Carl Thomas is plotting the release of his fourth studio album, Conquer, on October 4th. The platinum selling crooner, best known for his hits “I Wish,” “Emotional” and “Summer Rain” last released an album (So Much Better) in 2007. Here is the first release from his forthcoming Verve/UMG album, titled “Round 2.” The piano driven track finds Carl flexing his soothing vocal as he pleads to keep the moment going with a second round of love making. Check it out below. What do you think?

BEHIND THE SCENES OF JOE'S "LOSING" VIDEO SHOOT