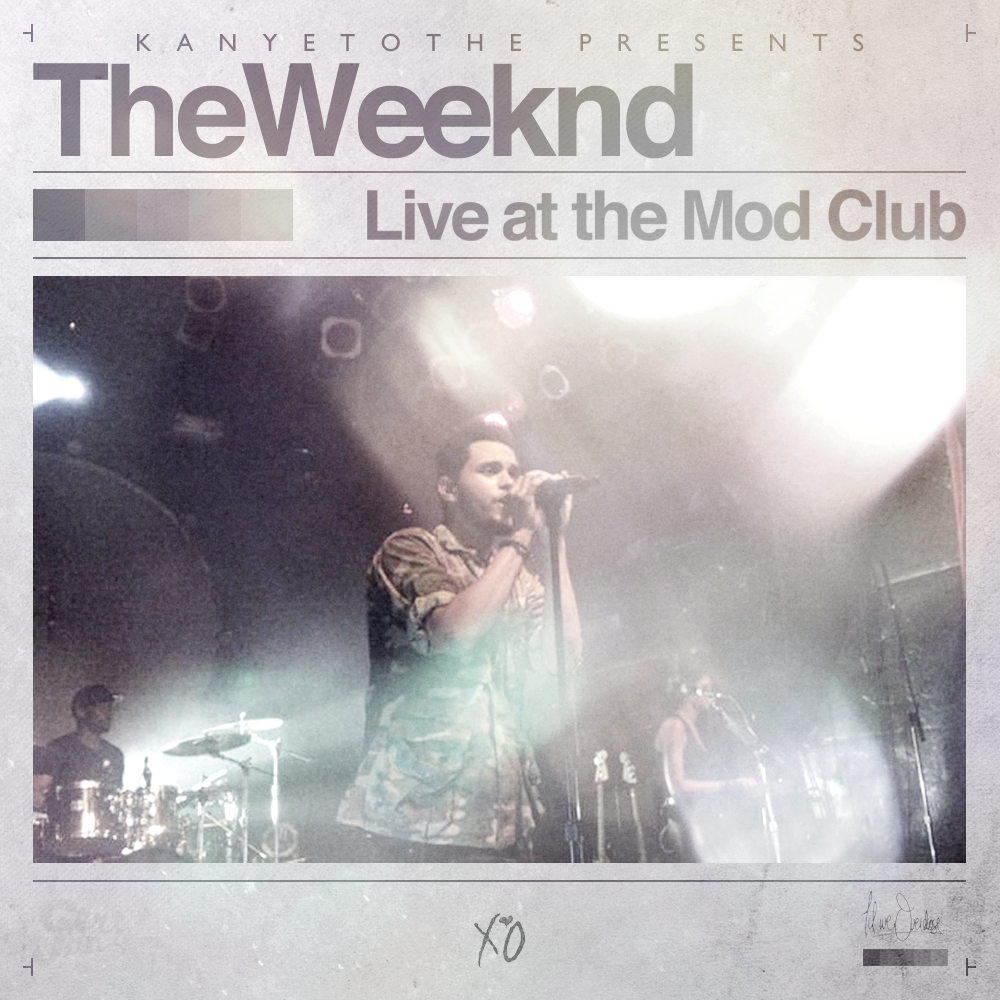 For those who aren’t aware, on July 24th new Canadian sensation, The Weeknd held his first major show since the release of his critically acclaimed project “House of Balloons.” As was expected, the show quickly sold out and despite the strict camera policy and lack of press at the show, guests were able to capture audio and video via their smart phones. GJ of KanyeToThe mixed all the best audio recordings together and created this live mixtape. With the help of a full band behind him, The Weeknd performed a short nine song set, followed by a one song encore of his recently released “The Birds (Part 1).” In attendance was everyone from Drake, to Diddy to Birdman. In related news Abel performed at this past weekends OVO Festival alongside Drake, Rick Ross and more.

Download: The Weeknd – Live At The Mod Club (Mixtape)