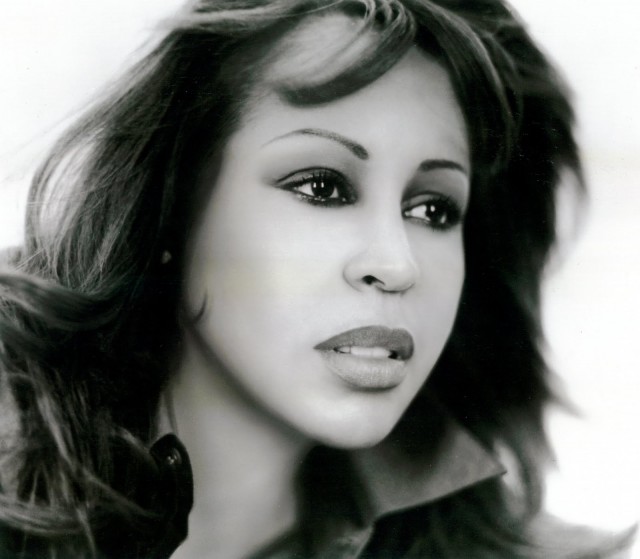 The Ohio native enjoyed success throughout the ’80s and early ’90s, and is probably best known for her 1989 hit, “Congratulations.” Although Vesta never cracked the Top 40 on Billboard’s Hot 100 list, she scored six Top 10 hits on the US Billboard R&B chart – including a #2 hit.

We’re told “several bottles” were discovered — some empty. Sources tell us the death is being treated as either an accident or suicide, but not a homicide. The coroner won’t know if drugs played a part in her death until the toxicology reports are in — and that could take 6 weeks.

BEHIND THE SCENES OF T-PAIN'S "5 O'CLOCK" VIDEO SHOOT