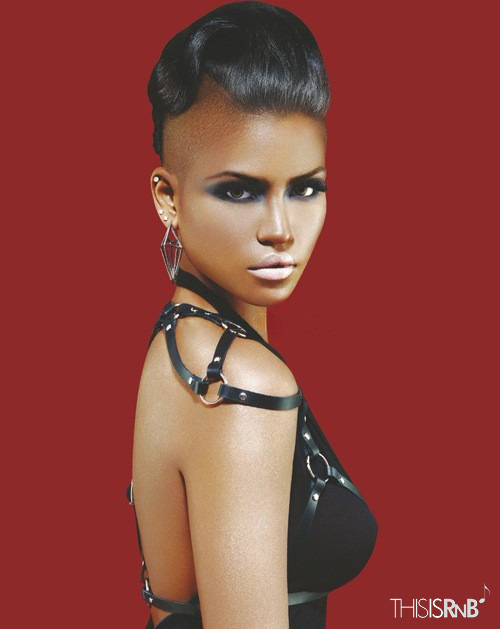 Bad Boy model/singer Cassie is heading away from R&B/Pop and more into Dance. The gorgeous 25 year old has been tapped by many international DJ’s to lend her unique vocal to club tracks. While, Cassie fans have been waiting very long for her sophomore album, they may expect it sooner than later. At the end of her recent buzz track “Radio” featuring Fabolous, Sean “Diddy” Combs announced his protege / rumored girlfriends official single “King of Hearts” is coming soon. In anticipation for the release we received a snippet of the uptempo dance floor anthem.

On top of pulsating beats, claps and melodic synths Cassie lays an airy vocal addressing her latest suitor. Check it out below, and stay tuned for the full release, coming soon.