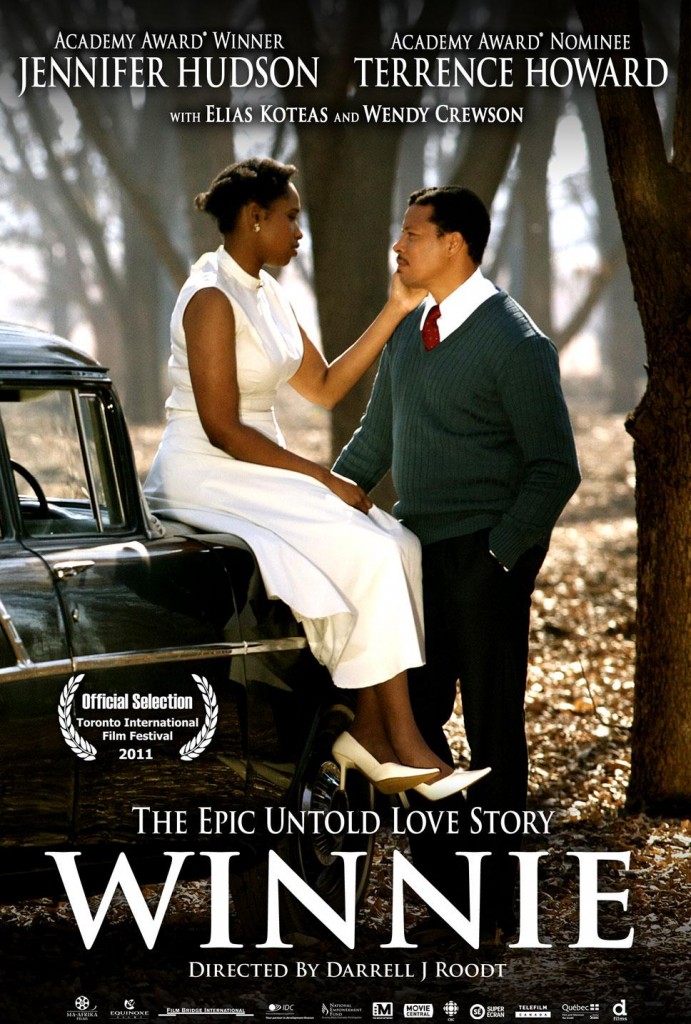 Just days after Winnie, starring Jennifer Hudson and Terrence Howard, premiered at the Toronto International Film Festival, the first official movie poster has been released. The film has been receiving strong reviews, especially Jen’s performance, and is expected to continue gaining critical acclaim.

In other J.Hud news, reports have surfaced that the “I Remember Me” singer is the latest to join the Jamie Foxx hosted ‘Michael Jackson Forever’ tribute with the likes of Beyonce, Christina Aguilera, Ne-Yo, and more.