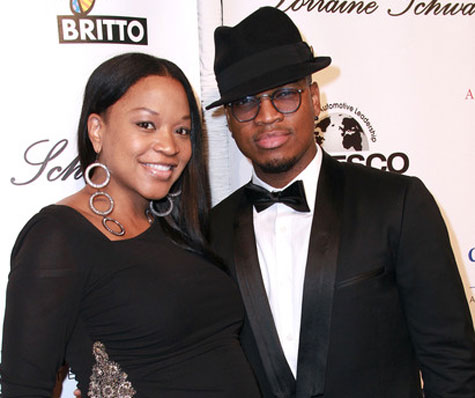 Wedding bells and a new baby are in the near future for Ne-Yo. The R&B gentleman has announced that he is engaged and about to become a father for the second time.

The 31-year-old singer, born Shaffer Smith, put a ring on his longtime girlfriend, Soul Men actress Monyetta Shaw. The happy couple is expecting their second child together, reports Us Weekly.

This is not the couple’s first child. Ne-Yo and Shaw welcomed a daughter named Madilyn Grace in November 2010. The second baby is reportedly due in October.

Ne-Yo also has two other deliveries on the way, his Kevin Hart-hosted mixtape “101” and fifth studio album.