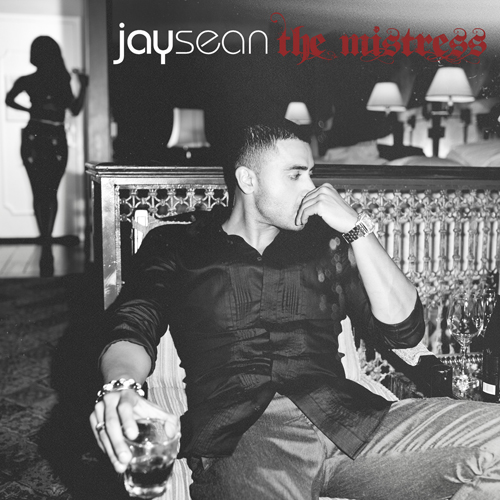 International R&B/Pop star Jay Sean has released his brand new official mixape “The Mistress.” The project consists of 15 original songs, including features from Birdman, Tyga & Lupe Fiasco. The Cash Money singer cited the release was a personal passion project, and was inspired by his early influences of R&B artists such as Brian McKnight and Babyface.

Follow the jump to stream and download. Jay Sean’s new album Freeze Time is due out later this year.

THE-DREAM TO RELEASE ANOTHER FREE ALBUM?