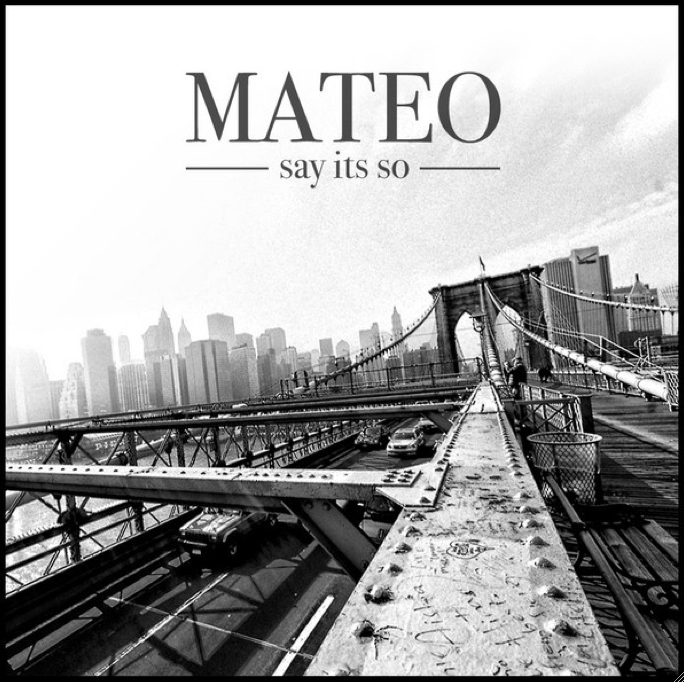 Singer/songwriter/producer Mateo is plotting the release of his first official EP debut (Love & Stadiums II the EP) for late October. The burgeoning star held a private listening event last night for the new set, including his brand new single “Say It’s So” which features additional vocals from Alicia Keys and Swizz Beatz. Quite the co-sign for the young crooner, who was presented with a special message from Alicia at last night’s event. The EP will surely solidify Mateo as more than another artist on the rise, but a true talent and soon to be household name.

Take a listen to “Say It’s So” below, and head over to iTunes to pick it up now!